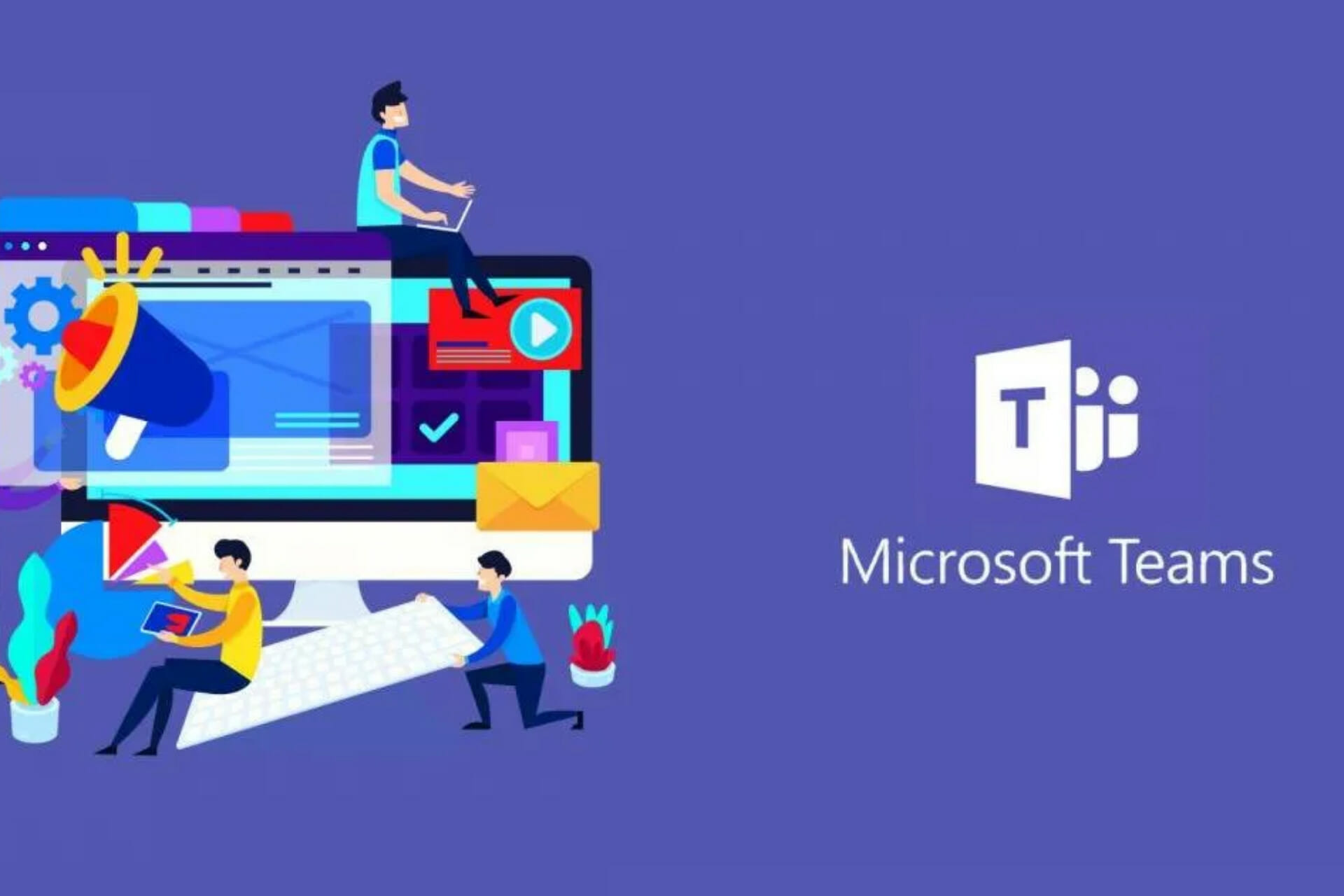 You will surely be interested in what we have to say right now, as this news is about Microsoft’s signature conferencing / communication application, an extremely popular software.

Even though Teams has been around for a while now and has literally millions of users, there are still issues.

You would think that such important software should be constantly managed and refined so that users do not have to go through these situations.

However, no matter how thorough the maintenance is, there will most likely always be something to tweak, fix, or improve.

Recently, some users started complaining about the inability to create new free organization accounts within teams.

This isn’t the first time a Windows user has reported this issue, but resolving it is apparently a little more difficult than you might initially think.

Even though the steps necessary to create such an account are fairly easy to follow and complete, it still doesn’t work for some Teams users.

I cannot create an organization account for free, I followed the steps Microsoft mentioned in https://support.microsoft.com/en-us/office/sign-up-for-teams-free-classic-70aaf044-b872-4c32-ac47-362ab29ebbb1, but any new account that I create becomes a personal account and not an organization account, the “Company name” field is not displayed.

As we mentioned earlier, this is not the first time that users have faced this annoying issue as it was also reported by some in 2020.

It’s curious why Microsoft hasn’t provided a one-size-fits-all solution to this problem, or if this whole situation only affects certain configurations or won’t work with specific domains.

Some users pointed out that its issue occurs because personal accounts are not yet supported on the desktop app, but only on the web and Android versions.

Affected users also mentioned that this happened when they tried to create the account using @ outlook.com and @ hotmail.com as domains.

It is still unclear whether the problem spans more domains than initially reported, and when Microsoft will actually find a solution to this nuisance.

We will definitely be keeping a close eye and reporting back as new details become available on this. In the meantime, if you’re looking to learn how to stay more secure, by enabling end-to-end encryption in Teams, we’ve got you covered.

Plus, if you need help building and managing teams within the app, our dedicated article will surely give you the help you need.

Keep in mind that the Redmond-based tech giant is constantly working on Teams and more improvements to the Teams Room experience are on the way.

Have you also encountered such issues while trying to create a new free organization account? Let us know in the comments section below.

Has this page been useful to you?